Coming to a completely strange land like Asia with a variety of differences can become a challenge for many cruisers, especially who come from European or America. The culture shock may cause many inconvenient or even negative experiences. But don’t worry! Most Asian people are nice with a smile taking a long way. And your purpose when traveling is learning new things, isn’t it? For all positive experiences, check out 6 tips for dealing with culture shock recommended by Asia Shore Excursions experts.

Bowing to Express Your Respect & Thanks

The different culture between Asia and Europe makes many different sights you can catch in both streets and business areas. The most common example is while Europeans shaking hands in greeting or agree with something, Asian people who are younger or in lower class usually bow at the higher-class or older people. The lower you bow, the more respect you want to express. In many countries such as South Korea, Thailand, and Indonesia, bowing is a polite gesture. However, you don’t need to fold up into your waist, a simple nod is more comfortable for the receivers. Avoid handshaking with a woman unless she offers first. 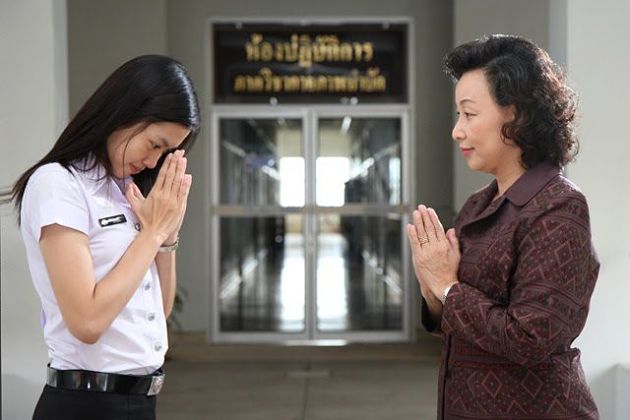 Using Two Hands When Give/Receiving Something

In Asia, people always use two hands to give or receiving everything even small things such as money, credit cards, or a tiny candy. If you present your credit card or cash for payment with only one hand, people may think that you are show-off and contemptuous them. Especially, when give and receive something from a monk, avoid touching them even with a finger. 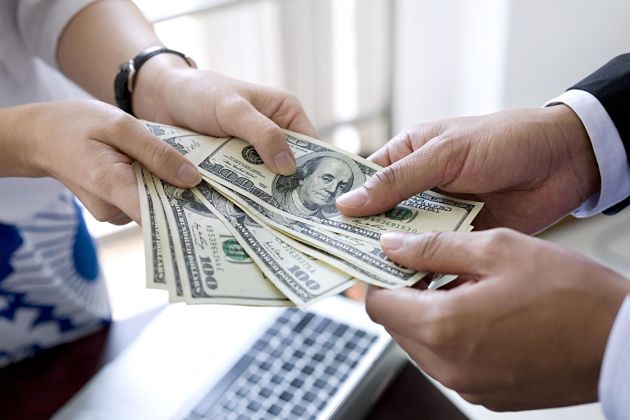 Get Used to Crossing the Street

Even though most touristy places in Asian countries have cross lines and traffic lights for pedestrians, local people seem to make them become invisible. There is no empty space in the jam, especially when 14-year-old naughty boys drive the motorbike as twice as their body with no slower than 60 km/h making you jaw-drop. How to deal with this crazy culture shock in Asia? The only thing you can do is just go, cross the road as a steady rock prevent the flow of vehicles going around you. After times success, you can love the quite scary but exciting feeling at the same time when Adrenaline go straight to your head and every cell in your body alarming that the dangers are surrounding. 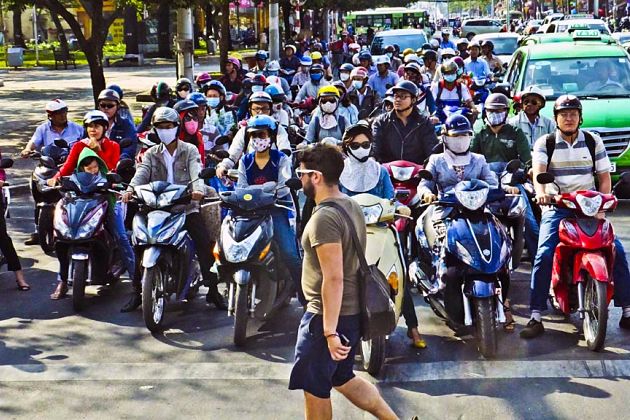 Bargain Before Buying Everything

Since hometowns became popular destinations, Asian people start learning many tricks to earn money from foreigners who are always considered as being rich and have tons of money. One of the most common tricks is raising the price as three, four, or even ten times as the original cost. From food vendors to giant-scale shopping malls, the price would be different if you bargain. Get used to this different culture, try to act like you don’t like the thing too much, express some hesitate behaviors, and ask them to down the price. Good luck! 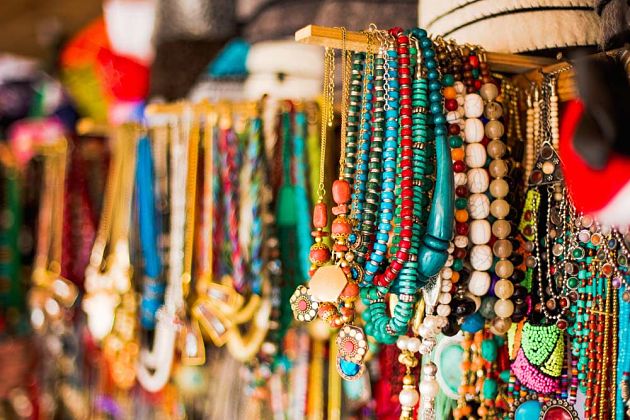 It can be a crime if saying that not everything is safe to eat in a food-paradise such as Asia, but it’s the fact. Enriched with different cuisine and spices, Asian cuisine is quite new, unusual, and maybe exotic to first-timers. For example, Thai cuisine will be a lot of spicy, Indian consists of numerous spices that you don’t know, and Vietnamese dishes cannot exclude heavy-smell fish sauce. Sample some could be one of the most interesting experiences in your trip but have to note that not all street food is safe to eat, and so do drinks. Sometimes they use tap water which is not safe to drink. 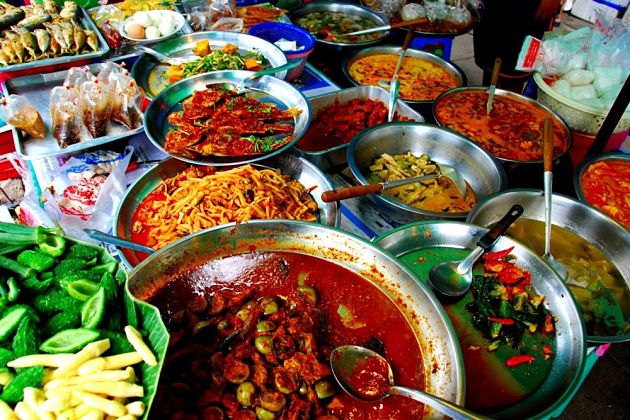 This matter can be the most shocking cultural side when you come to Asia. Locals are curiously staring at you does not mean that you are in trouble, you are just different with them. Even though they meet a thousand foreigners before, their unconditional reflection makes them look at your blonde or red hair, blue or green eyes, and your lovely children are the stars on the streets. Don’t make it become a serious matter. Asian people highly appreciate Western beauty, especially when they look at these adorable little kids. They may ask you for some photos with a nice attitude. You can allow or not, but get used to the feeling of being a celebrity for a day.