Hinduism and Buddhism have a strong effect on Cambodia culture with the myriad of religious streams throughout the length of Cambodia history making a tremendous impact on the material and spiritual life. Be affected much by India and Chinese, the iconic countries of Buddhism, that is why Cambodia traditional house or the ancient houses of Khmer, have carried the Buddhism trend and common in contemporary Cambodia. We are here to recommend this special place for your Cambodia shore excursions, which is the Cambodia traditional house. 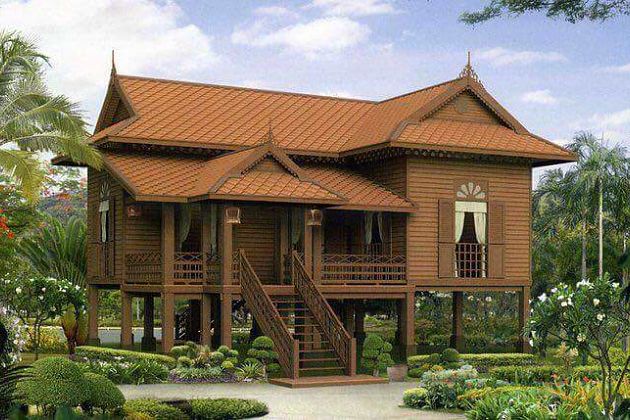 Escape from the towns and move to the Cambodia countryside, tourists will see that there are more than 75% housing here is on stilts. This is a thousand-year residence of the Cambodian people and is still maintained today, that is the reason for the formation of habits living in the stilts. The first reason is that Cambodia is located in the lower Mekong, thus it can be influenced by flood, worse still, at the end of the dry season, flood peak can rise up to 15m. Hence Cambodia traditional houses are useful to avoid the flood. Secondly, from ancient time until now, Cambodia has myriad of poisonous snakes and wild animals around their houses, the stilts are also efficient to avoid these dangers. The last factor we cannot miss is the effect in business and weather in Cambodia. The space under the floor can use as a kitchen or storehouse, even a space to relax in the midday. 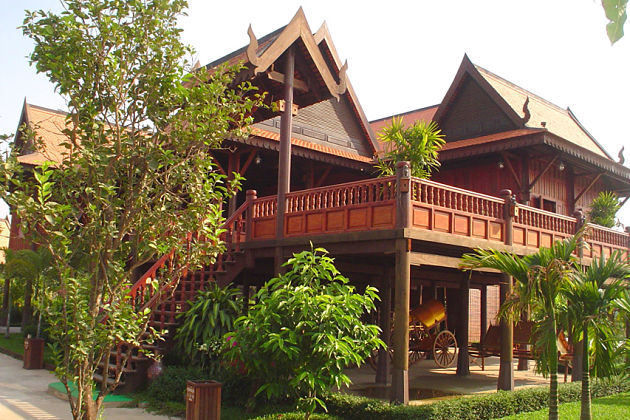 Travel to Cambodia, visitors will meet a lot of timber houses, which make a big question that is why isn’t concrete instead of wood? Actually, Cambodia possesses many forests with the large trunks, which is the best building materials and can exist for decades. Another reason that wood is much cheaper than concrete, so most families select it to build houses.

Cambodian has a strong belief in religion, about 90% Cambodian is Buddhist, thus the Buddhism trend approach to every aspect of life, especially housing. The Cambodia traditional houses were scattered behind the palm trees, which are the icon of Cambodian countryside and they allow tourists to explore a rich culture of Khmer. Cambodia Traditional House has five distinct forms of the houses existed a long time ago from Angkor time including Khmer house, Roong house ( also called Kataing house), Roong Daul house, Roong Doung house, and Bet house. A special house was made separately for the monks to stay, it is also called Keng house. 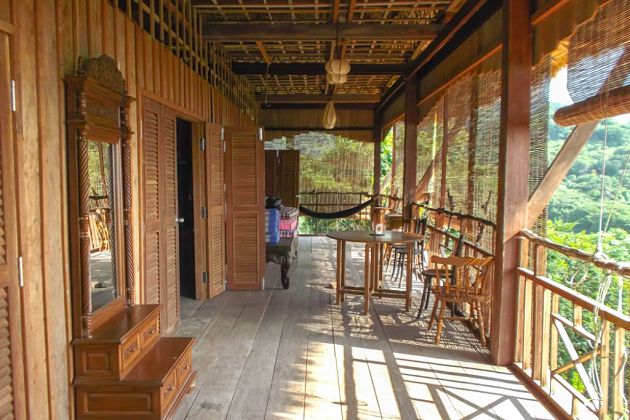 The Cambodia Traditional House is the ancient houses of Khmer, are popular in contemporary Cambodia. The houses were built traditionally aligning to face the East because locals believe that will bring back the prosperity for them and a way to show respects to the sun. These Khmer houses were built on stilt evaluated about 2.5m high above the ground and the normal way to access the houses are wooden ladder. The roof was made of simple and familiar with the local farmers that are thatched leaves or straw and the shady space specially made underneath the house is usually use for storage and relax at the midday.