Vietnam culture is enriched with a bunch of secrets hiding behind the painful past and a bright future. Prepare for your trip, get to know about this country by some fun and interesting facts about Vietnam that Asia Shore Excursions just listed below.

The very first interesting fact about Vietnam is its shape. The S-shaped makes Vietnamese be proud of due to meaning as the perfect shape of a beautiful woman, especially when a symbol of Vietnam is a woman wearing Ao Dai – the traditional dress. People usually call Vietnam as the S-shape country. 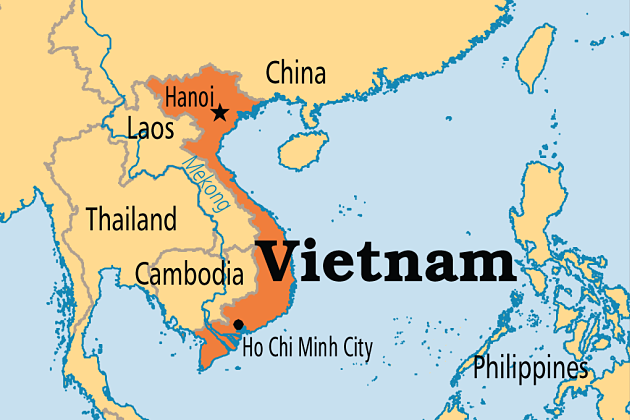 Vietnam traffic is one of the craziest and chaotic things in the world. Imagine motorbikes everywhere making a completely unmovable traffic jam. If there is no empty space left on the road, motorbikes can ride on the pavement, risking people walking on the two sides. As figured by the Ministry of Transport from 2013, among over 90 million Vietnamese people living in the country, there are over 37 million owning a motorbike and 2 million owning a car. Car price in Vietnam is much higher than a motorbike, same as the incredibly expensive tax to own one which is around 100 – 200%. That’s the reason why only wealthy families can afford a car. Besides, driving motorbikes is more convenient than using public transportation. That leads to the worse situation of traffic that everybody suddenly goes down the street at the same hour. Knowing this interesting fact about Vietnam, on your first trip to Hanoi or Ho Chi Minh City, psych up to expect hundreds of motorbikes crazily drive through when you cross the streets. 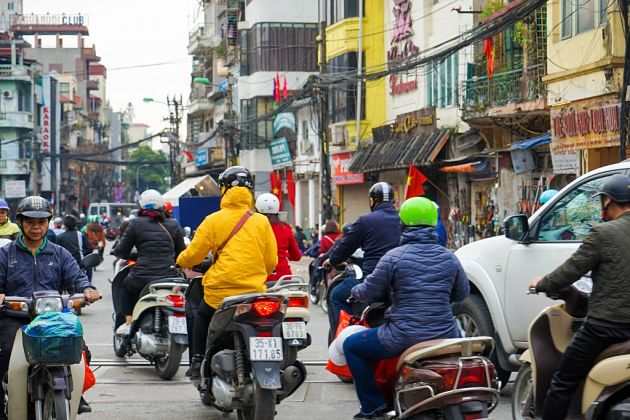 With coffee-lovers, Vietnam is definitely a heaven. Coffee is sold everywhere, in restaurants, at the nightclub, or even on the street. The fact that Vietnam is the second biggest coffee-producing country with 16% total quantity in the world. Coffee is considered an essential part of breakfast pretend people from falling asleep. Vietnamese coffee is not only incredibly delicious but also cheap. Another interesting fact in Vietnam, black coffee with ice or “den da” in the local language is one of the most popular choices. 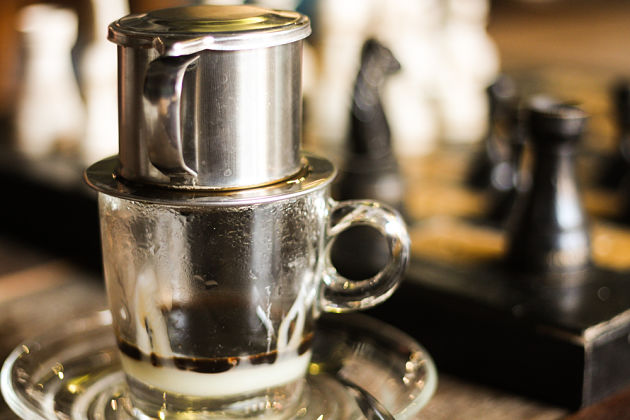 Serving as the world’s largest exporter of cashew nuts with 37% of global producing quantity. Cashew nuts are the seed that grows at the bottom of the cashew fruits that contain a lot of nutrients and Vitamin C. In Vietnam, the interesting fact is there are hundreds of cashew factories across the country making products with different quality and price. 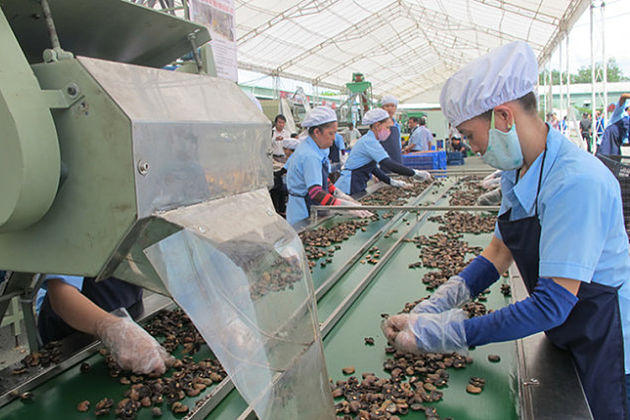 Star-apple Fruit – The Milk from Mother

The unique fruit of Vietnam is star-apple fruit with the local name as “vu sua” means breast milk fruit. The name is called by its interesting feature of this juicy and sweet fruit. The liquid dropping out when peeling a thick rind has the perfect white color and delightful taste as the milk from mother. This tropical fruit is incredible! 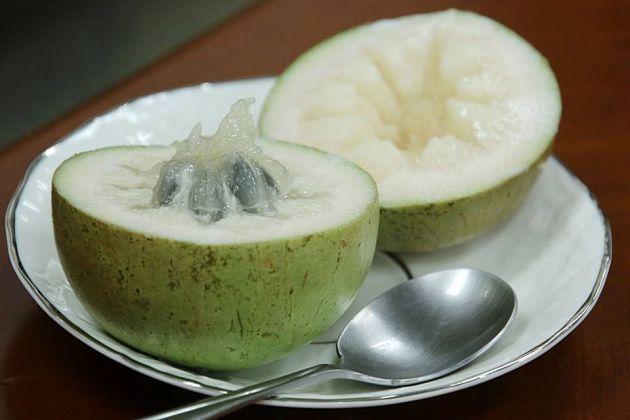 There is an interesting fact in Vietnam that different from Western countries where tanned skin is regarded as the symbol of the strength and more ideal than the pale skin, Vietnamese people prefer the perfect white skin without any blemish. The white skin is a sign of wealthy life while tanned skin represents for working hard under the sun, commonly on the paddy fields. As a result, cosmetics for whitening skin are widely produced and consumed across the country. Suncream is an essential part of skin care routine of Vietnamese young generation before going out.

Nguyen is The Most Popular Family Name

In Vietnam, you can meet many people with the family name “Nguyen”. Even Ho Chi Minh – the godfather of Vietnam who led the country step by step keep its independence – also has the birth name as “Nguyen”. Being the last feudal dynasty in Vietnam, around 40% of the population has the family name is Nguyen.