Originally founded within the walls of the Beijing Forbidden City in 1925, the present-day National Palace Museum moved to Taipei’s Shilin District following the Republic of China government relocation in 1949 with an official opening for the public in 1965. The National Palace Museum displays the world’s greatest and rarest collection of traditional Chinese art crafts and historical documents. These priceless treasures include ancient Chinese paintings, archeological remains of bronze weapons, ceramics, jade, sculptures, books and other antiques. 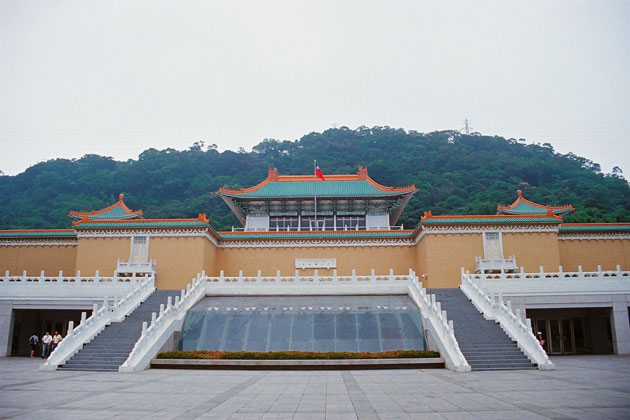 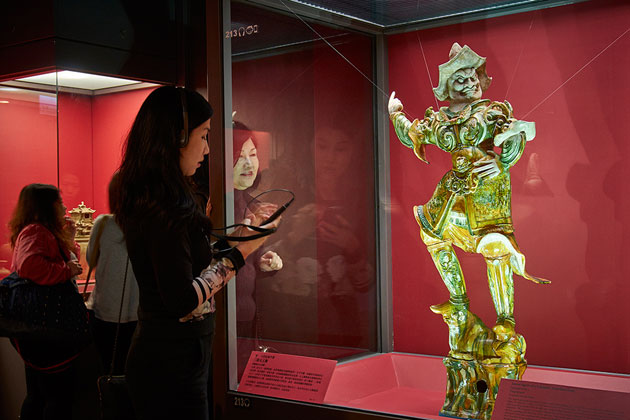 On the left side of the hall is Chih-shan Garden, which showcases many of the elements of traditional Chinese gardening art. Inside the garden, pavilions, little bridges, flowing water, winding paths and green trees combine to create an atmosphere of simplicity and serenity. On the pillars of the pavilion, verses of well-known calligraphers are carved, increasing the beauty of the area and the pleasure of visitors-even those who cannot read the graceful characters. On the right side of the hall is Chih-te Garden. Strolling through it, you will marvel at the beauty of the pavilions, bridges and ponds that grace this garden, especially in autumn, when the cool wind carries the fragrance of the lotus and sweet-scented osmanthus.