Celebrate the world’s most colorful festivals

The biggest festival in India is Diwali – the festival of lights – held annually between October and November. During the festival, millions of clay lamps are lighted up both inside local’s houses, temples, pagodas, and along the streets of the whole country. People will parade along the roads in traditional clothes with barefoot. 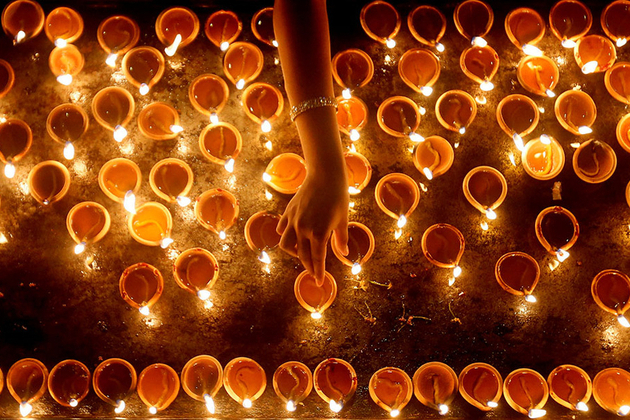 The most colorful, chaotic, and crazy festival is Holi held annually in March for celebrating the victory against evil. Most visitors come to India in the time of Holi due to its unique atmosphere that nowhere else in the world can provide. During the festival, people throw colorful powder at others with the meaning of wishing for luck and good things. Holi is celebrated across the whole of India, but the Northern areas are the most vivid and jubilant places. You surely don’t want to miss an India day trip to enjoy this miscellaneous festival! 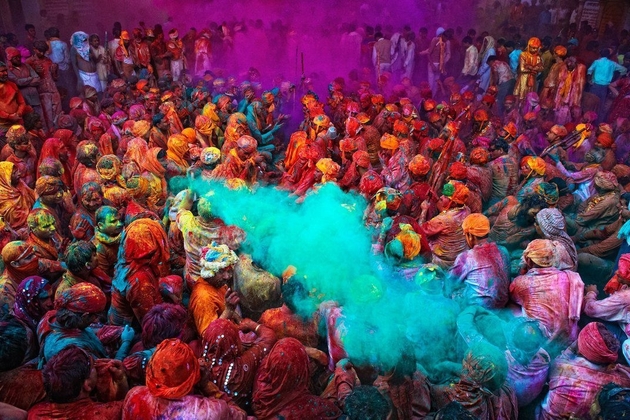 With the background of various religions along with their own Gods and traditions, India can be considered as the land of festivals held all year round. Festivals are celebrated following region by region. For example, Kerala is famous for the festival of harvest named Onam lasting for 10 days with endless parties, and Nagaland has the unique festival to celebrate hornbills along with kite flying and camel festivals in other areas. Without any hyperbole effect, India shore excursions provide the places to soak in colorful traditions. 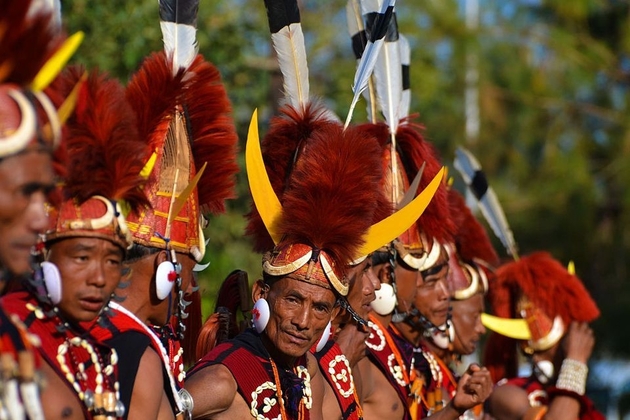 Explore the wildlife of ‘big five’

Same as other tropical countries, India has the rich ecosystem with thousands of animal species living in wildlife ecology. Known as the ‘Lords of the jungle’, having the far relation with lovely cats, the big five of India, including Asiatic lions, Clouded leopards, Indian leopards, Bengal tigers, and Snow leopards, are one of the most attractive and wonderful things to explore in any India shore trip. There are a plenty of places to get a glimpse of the wildlife in the whole country. But for the best experience, visit these national parks: Ranthambore, Bandhavgarh, Kanha, Corbett, Pench, and Satpura. Sunderbans has a great number of tigers living in, but most of them hiding in the forest that is really difficult to see. 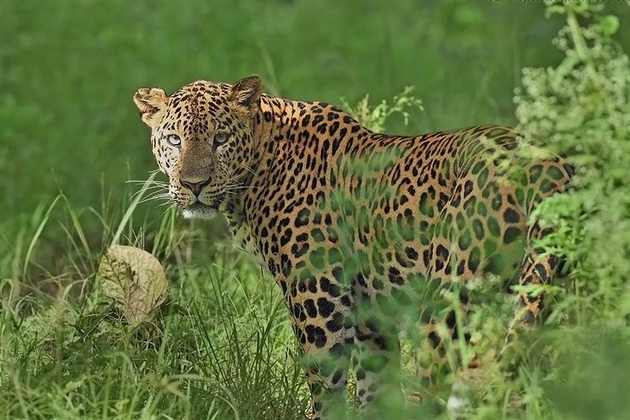 Leopards are easily found in both southern India such as Kerala or northern region such as Rajasthan. Even in the big cities with a high population as Mumbai, leopards can also be caught on the outskirts of urban areas. As the name suggests, Snow leopards live in the highland of Indian Himalaya. If you are keen on admiring this animal, come in winter when the mountain is covered by heavy snow and the temperature down to lowest degrees, making them descend to search for food. Their favorite food is local bharal and blue sheep. Living in the foothills of the Himalayas, Clouded leopards is the evolution of small cats that you can meet them with a visit to Kanchenjunga Biosphere Reserve in Sikkim. Finally, the endangered Asiatic lions not appearing in anywhere else not only inside India but also around the world, are living in Sasan Gir National Park belonged to Gujarat State. 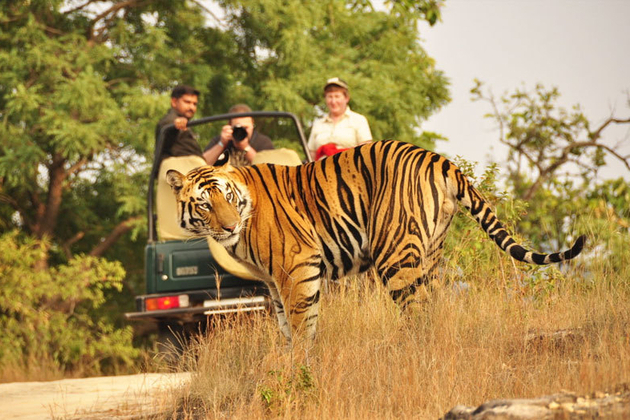 India is a multi-religion country where various religions with different deities and practices. That is the reason why a great number of temples and religious sites are built and rapidly became the most famous attractions in the country. Dismissing a visit to these places is definitely regrettable. 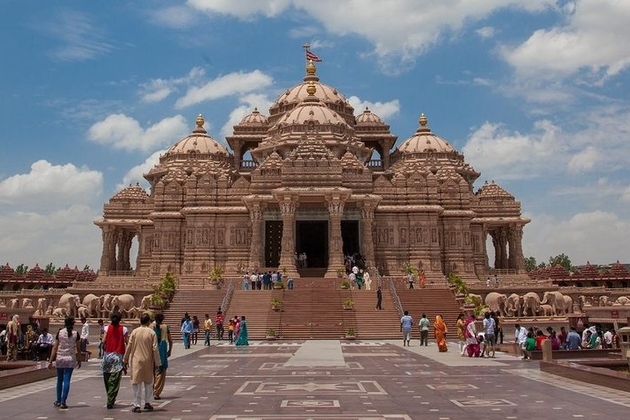 From the ideas, transform into the paint on canvas, Indian people put these drafts into reality with amazing architecture and sculptures showing the skillful hands of them on building splendor structures. Temples in India have many forms such as stretching along large landscapes, carving into mountains, of hiding deep inside caves. However, both of them have the features of buzzing, vibrant for devotion. 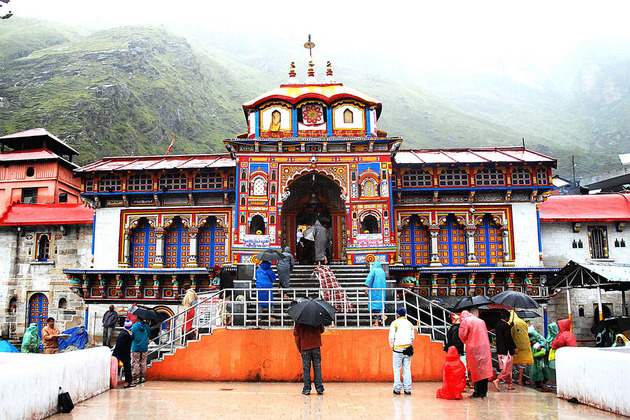 Seek out a paradise on earth

The natural border separating Mumbai and Goa is the tropical coastline lasting over 400 kilometers which attract the least visitors along the subcontinent due to narrow roads and lack of hotels. The coastline can be reached by a train from Konkan Railway. The shoreline is formed by a collection of stunning beaches being deserted from the 17th century. Both Mumbai and Goa shore excursions can bring you this unreal heaven on earth. 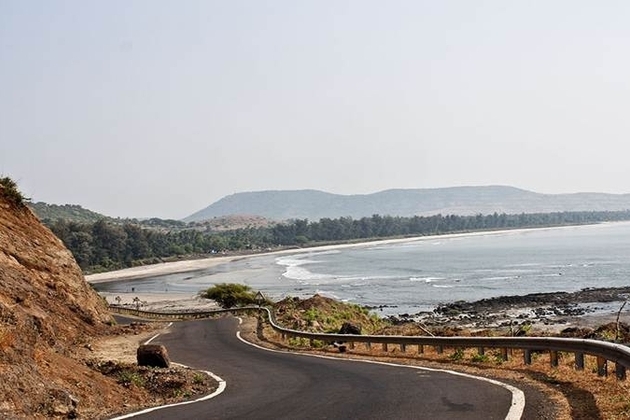 The closest lands to Southeast Asia are Andaman and Nicobar Islands. While the Nicobar Islands are opened to a few visitors due to its hard to access location, Andaman Islands had a magical return from the aghast tsunami in 2004. If you have the passion for bird-watching, visit the Havelock Island. Besides, Neil Island provides the chance to cycle through lush green paddy fields and go snorkeling with beautiful coral reefs. 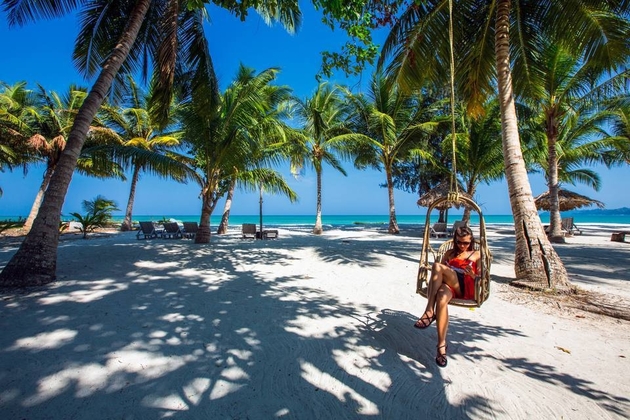 Hop on a houseboat in Kerala

One of the must-trying experiences in Cochin shore excursions is riding a houseboat through the rural area of Kerala. Formerly served as the vehicle to transfer rice and food, nowadays, locals know how to develop tourism through their unique way to do agriculture. Riding through the quaint waterway to visit various rural villages of Cochin where you can get a glimpse of traditional weaving workshops and the daily life of farming families. Here hide the most abundant values such as fertile soils, plentiful fish stocks, peaceful sights of shady palms, lush green paddy fields, and ancient local churches and temples. 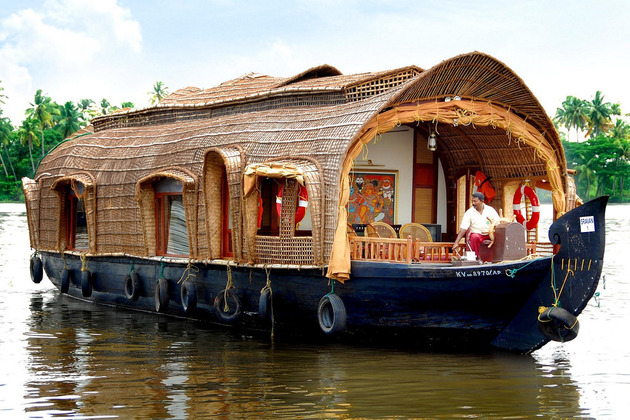 The cuisine of Kerala is also worth to try one time in life. Take your free time to soak in the land of Indian spices such as pepper, cardamom, clove, nutmeg, star anise, ginger, turmeric, cinnamon, and so on. Both of them are skillfully mixed into savory dishes, bringing unforgettable flavors. The highlight dishes of Kerala are Malabari Biryani, Sadya, Paal Ada Payasam, and banana chips for a sweet appetizer. If you are a seafood addict, don’t miss Karimeen Polichatu, Meen, or Chemeen. Put on your shoes and jump on a houseboat to discover the wonderful land of Kerala! 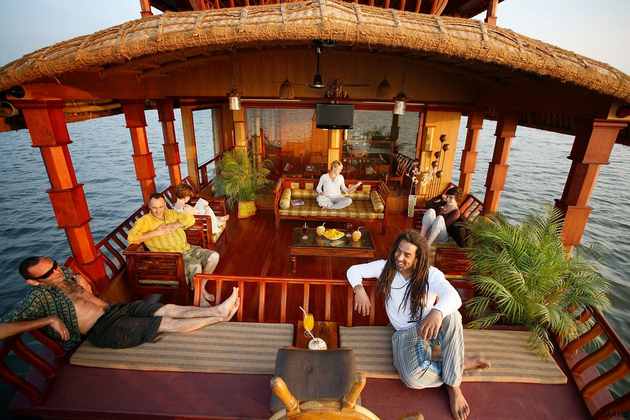