South Korea is one of the hottest destinations in Shore Excursions Asia. Visit Korea for the first time? Want some useful tips for perfect experiences? Let’s soak in the unique Korean culture by our way!

Looking from the outside, South Korea is a vibrant, modern, highly technological country. But deep inside the spiritual life, Korea still maintains traditional values revealed in customs, culture, and folk religion – Confucius. Confucianism rules the country which is a system promoting social interaction and leading all the relationship including between family members, friends, colleagues, and even strangers. Foreigners may not notice the deep root of Confucius inside local life but can still recognize the basic things shown in surface such as behaving politely to elders, respecting higher-level people, and treating others kindly. 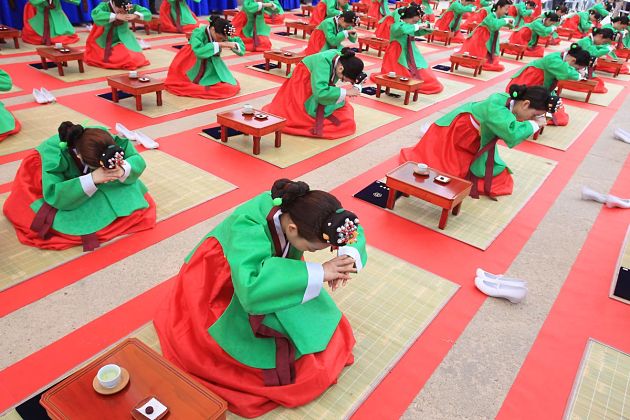 No Personal Space in Korea

The population of over 25 million people living in just a small peninsula leads to no personal space exists in South Korea, especially in big cities such as Seoul and Busan. Pushing and shoving commonly happen in many public spaces, don’t consider that people are rude to you. Prepare for being elbowed or pushed dramatically in the subway or waiting for going to public toilet. 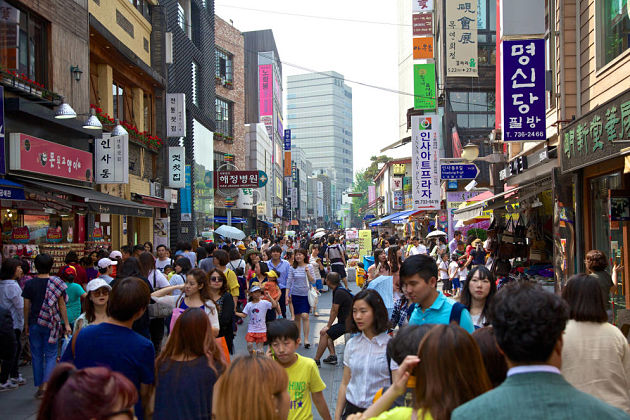 Same as Japan and different from Western countries, tipping is not common in Korea. No matter the good service they offer in restaurants, hotels, and malls, you don’t need to tip the staffs. They consider that serving the best services is their responsibility. However, tipping will make them happier as a sign encouraging for their effort, especially with taxi drivers, hair stylists, bellboys, and housekeepers. The amount of tipping should not be too much that they may not receive naturally. 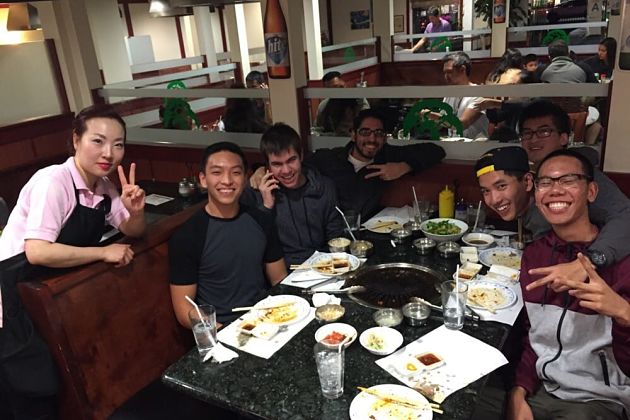 Transportation is Efficient and Inexpensive

The development of public traffic system causes to an incredibly easy and inexpensive transportation. For more convenient in Korea shore excursions, we recommend purchasing a T-Money card to easily get around the city. The card can be used for public buses and subways in most metropolitan Korea cities. It helps visitors to cut down the time of purchasing every subway ticket for each ride and also offers discounts if you transfer many rides. If you don’t want to huddle in public vehicles, taxi is a good choice which can be caught everywhere with inexpensive fees based on distance and time. Black taxis are the deluxe ones that provide extremely good services and facilities but at a higher price. 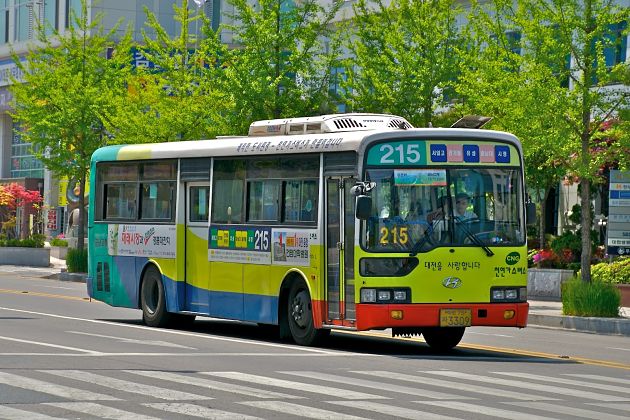 The dining style of Korea has some differences from other Asia countries. At restaurants in Korea both normal and high-class ones, waiters will let customers enjoy the meal by themselves without interruption, they only appear when you call them if you need something such as galbi, food or another bottle of beer. In some restaurants, you can simply push the call button on your table. Besides, most restaurants in Korea is full of people that shouting commonly happens. When you finish your meal, just take the bill usually on the left of the table to the counter. 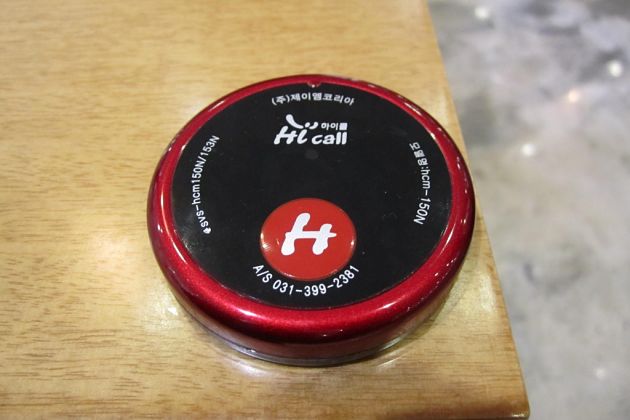 South Korea is one of the lowest crime rates countries in the modern world. If you travel to big cities, you may not catch many petty thieves, con artists and drunken brawlers as long as you remain vigilant of your surroundings. However, the threats are coming from the unfairly biased between foreigners and local people. The weighbridge always leans towards Koreans side. If local people quarrel you, the solution is just to walk away. Fighting back can make you be incarcerated or arrested. Any trouble might lead to terrible experiences.