Attracting 17.4 million international tourists in 2017 – more than three times of its total population, Singapore has its own unique and attractions makes more and more tourists want to visit this Lion City again and again. There is no reason for you not to choose the most suitable Singapore day tours, take your luggage and start your wonderful vacation. Why? Because Singapore has English as the dominant official languages – very convenient for foreigners. This city-state and island country in Southeast Asia is also a “green city”, one of the world’s lowest crime rates, one of the most developed super cities in the world, one of the world’s top food destinations and so on. 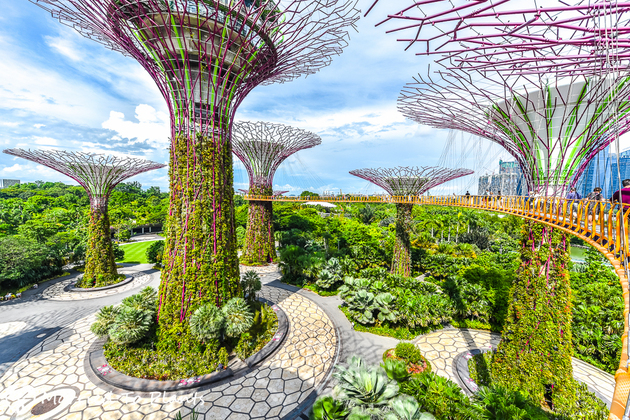 No wonder why Singapore’s business environment, international openness, also travel and tourism policy are the best in the world. Therefore, Singapore is a must-watched country that is ranked as the third best in Asian that you do not want to miss. Traveling in Singapore Shore Excursions is the best way for tourists to explore also the second-busiest container port in the world. Various Singapore day trips from cruise port are available for tourists to choose. However, at first, Asian Shore Excursions will list some top experiences for Singapore Day Tours that tourists can have a better understanding about things to do in Singapore so that they can decide what they want to do, which Singapore day trips are the most suitable for them. 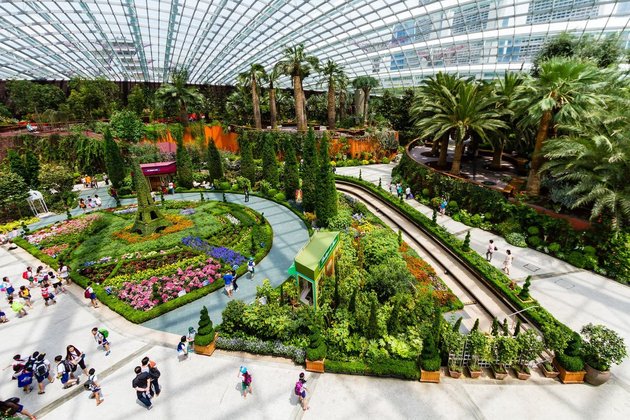 The various ethnic groups diversify Singaporean cuisine from the large ethnic groups such as native Malays, Chinese, Indians to smaller one such as Indonesian, or Western traditions. The cuisine from others cuisine is also presented here such as Sri Lanka, Thailand, and the Middle East. Just traveling to one country, you can easily maximize the use of space in your stomach by the cuisine from a great variety of countries around the world. What a great deal!.
Moreover, the Singaporean’s food is also famous worldwide when four Singapore dishes – Hainanese chicken rice, chili crab, Katong Laksa, and roti prata were included in “World’s 50 most delicious foods (Readers’ Pick)” in 2011. At least those four are the things that you won’t want to miss in the list things-to-do of your Singapore day trips. A careful plan in the day tours in this Lion City should be made to help the tourists try as much cuisine in specializing restaurants as possible. 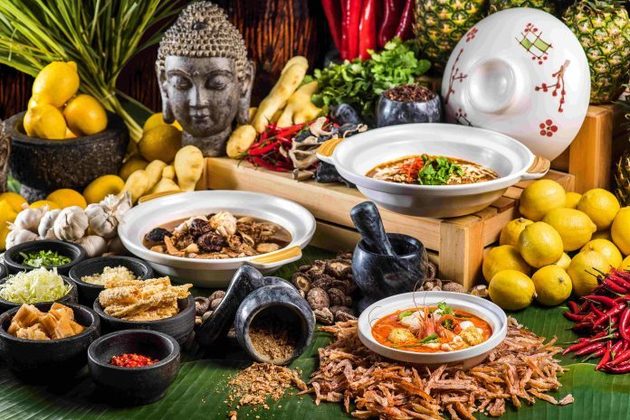 The people in Singapore regularly have dinner at coffee shops, food courts, especially the Hawker Food Stalls – the most famous one rather than restaurants. Why? Because they are convenient with a wide range of options available in one place and of course, save your wallet. When coming to this center, you will be surprised by various countless individuals stalls where normally crowded selling their own local specialty dishes. One more reason that makes you will go to the street food by any means is that Singapore has the first two street food locations in the world to be awarded a Michelin star! You will want to note down their names in your Singapore day tours also which are Hong Kong Soya Sauce Chicken Rice and Noodle and Hill Street Tai Hwa Pork Noodle. Besides, the former was also the cheapest Michelin-starred meal in the world! 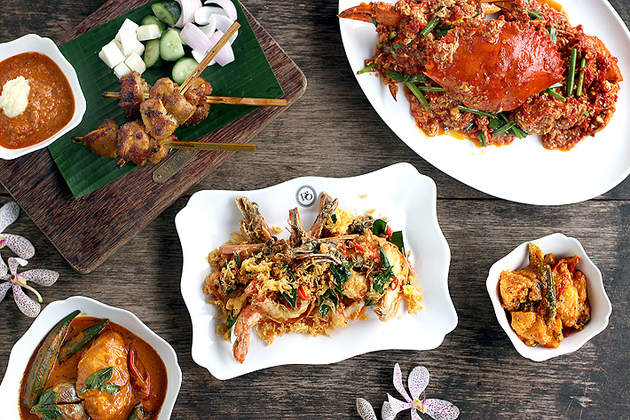 Being one of the world’s smartest and safest country, Singapore makes tourists cannot do anything but going out of the road at night. No one can ignore the outstandings modernity of Singapore to only sleep in the hotel when sunset. Marina Bay Sands Hotel is definitely an ideal place for you to marvel at the magnificent views of this Lion City. This luxury hotel will offer you a ticketed observation deck, top restaurant and especially the world’s largest elevated body of water outdoors. Imagine you lay down on the observation deck or relax in the 150-meter pool while observing the setting of the sun over every single skyscraper and the turning on of all the little “stars” on the roads makes the city come alive. Even if you do not stay in this hotel, visitors still can buy tickets to the Sands Skypark to gaze with the 360-degree views of the Singapore skyline. 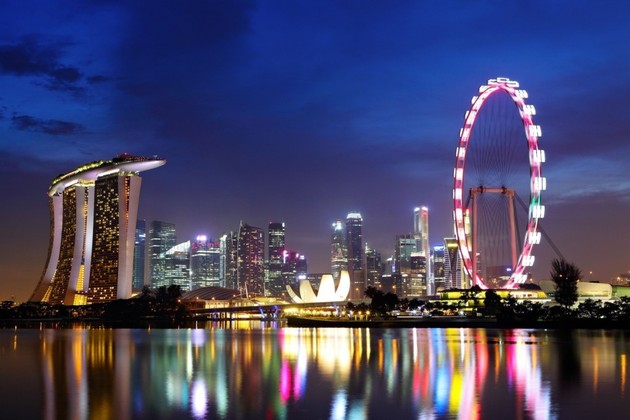 After admiring the overview of this modern country, your Singapore day tours will not complete if you do not go down on the streets and enjoy all the “stars” by yourself. Traveling by Trishaw- the traditional transportation of Singapore will be an interesting experience for the foreigners for a ride around the downtown district. Or else, just simply walk through all the streets, the lanes of this Lion City will help you understand it also.
To make your evening more relaxed, you can go to the Haji Lane, for example, to have a wide variety of venues with live music or to the Bar Stories for the perfect bespoke cocktail (they don’t even have a menu) as well as the LongPlay for old-school music and innovative drinks. 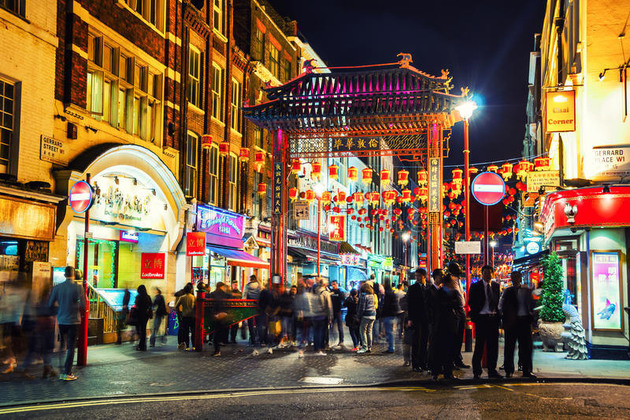 While in the morning is the best time to visit as many destinations as possible; every ladies can excitingly spend their all night long on the roads to go shopping in Singapore – the deserved shopping mecca. From the luxury shopping mall in the world’s largest atrium casino – Marina Bay Sands to street locations such as Bugis Village Street Market or Orchard Road where you can find everything you want in this top International-meetings city.

Lose yourself in the Eco-Adventure

Exploring some of Singapore’s islands is the best way for tourists for a break from the modernity of this country especially that off-shore that do not need a passport. Your Singapore Shore Excursions will become easier than ever! Various options that can please even the most fastidious tourists. Would you want to set foot in Singapore’s first and only remaining offshore landfill site – Pulau Semakau where only except from the eastern side, has full of untouched flora and fauna? Would you want to dive in the crystal clear water of Singapore’s best-kept beach as well as the St. John’s secret – Lazarus Islands & Pulau Seringat? Or would you want to visit the most popular island in Singapore – Sentosa Island – the home of the best beaches, hotels, the Resorts World Sentosa, Universal Studios Singapore and so on? Depending on individuals’ interests, tourists can even tailor-made their own Singapore day tours from cruise ship to go anywhere they want to! 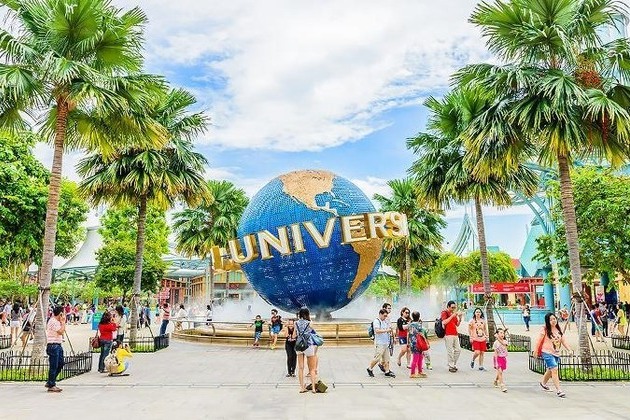 For the nature lovers, in particular, going to gardens, parks or other green spaces in Singapore will give them nothing but the best – a breath of fresh air! Singapore has its own reason to be proudly reputation as a “green city”. A variety of both man-made and nature unique gardens as well as oft-forgotten parks that will impress tourists of their wide species of flora and fauna as well as wildlife inhabiting there. Having boast plants specific to different geographic regions – the Heritage Gardens, the Flower Dome and the Marina Barrage as well as the significant 18-metal-structure SuperTree Grove will all include in Singapore’s most famous gardens – Gardens by the Bay – the urban green space of the future. Or having the collection of 3000 species and hybrids of orchids as being consistently regarded as one of the best botanic gardens in the world – the Singapore Botanic Gardens. Or if you are interested in the wildlife, the Singapore night safari tour is your best suggestion where you can see the creatures of the night show as well as spend all your evening in the wild, watch the real wild animals such as Lion and Malayan tigers and so on. This night safari tour is also highly recommended within those night out activities in your Singapore day trips which mentioned above. 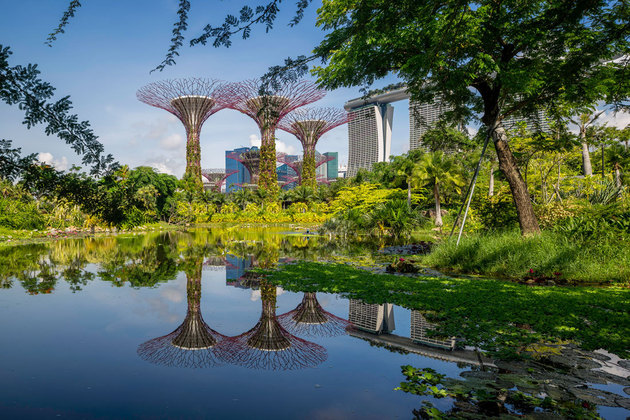 Every country has their own history even for such a young country as Singapore. The only way to thoroughly understand one place in a short time is to visit its historic monuments. Having Chinese as the largest ethnic group, Singapore was influenced a lot by Chinese culture especially in the past which makes the Thian Hock Keng Temple – the oldest Chinese temple in Singapore, as well as the most important temple to the Hokkien clan here, is the must-visit place. To understand somehow the damage that the World War II brought to Singapore, tourists should go to the Battlebox – the bomb-proof bunker of Britain’s Headquarters Malaya Command. To understand somehow about the religions – the mosque, in particular, the Sultan Mosque – the first sultan of Singapore is a destination that you should not miss. Of course, a Singapore day tours to explore Singapore’s history will be more fulfilled if you have a tour guide or at least local people to go with and introduce those historic landmarks for you. 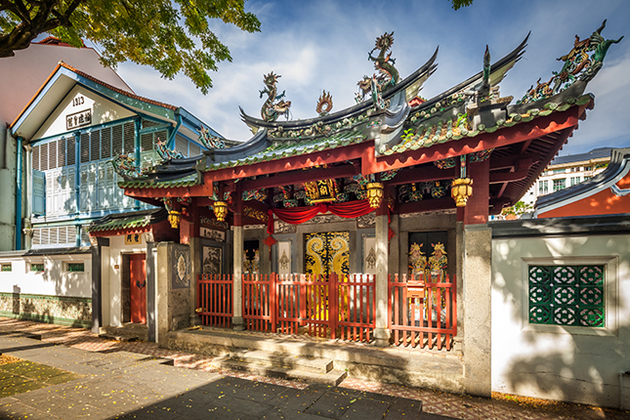