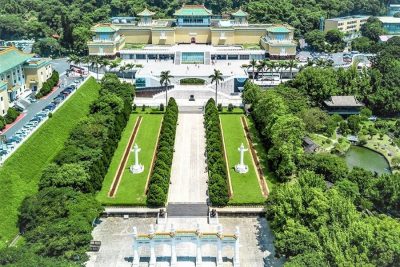 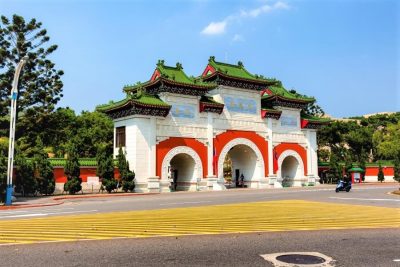 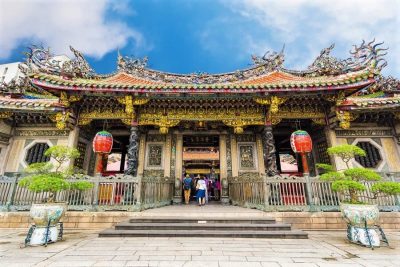 If you have limited time, this guided private tour takes you to major landmarks in Taipei that you may have missed otherwise. Explore the best highlights in this Taipei shore excursion as you visit the National Palace Museum, Taipei 101 Building, Longshan Temple, and later onto the National Revolutionary Martyrs’ Shrine. Dine on savoury Xiao Long Bao at Ding Tai Fung for lunch.

Upon arrival at your cruise terminal, meet your savvy local guide and driver who’ll take you to Taipei. Travel through the Taiwan biggest seaport and take in the beautiful scenery of countryside en route to Taipei. Start your tour at the National Palace Museum where you’ll witness one of the world’s largest collections of ancient Chinese artifacts and artworks including Chinese paintings, calligraphy, bronze casting, jade, ceramics, rare books from various dynasties. Head south to admire the impressive Taipei 101 Building – one of the highest skyscrapers in the world! Get your camera ready to snap some good shots of its majestic exterior façade. This 106-floor building, which incorporates elements of both modern and traditional Chinese styles, will leave you in awe. 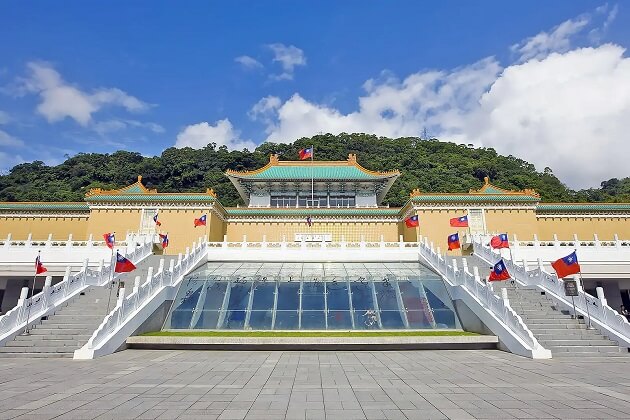 Stop for lunch at the Michelin-starred Ding Tai Fung, Taiwan’s most famous restaurant franchise. Savour the succulent Xiao Long Bao (Shanghai dumplings filled with soup) and see how each dumpling is skillfully folded by hand afterwards. Head west to visit Longshan Temple, the oldest temple in Taipei dating back from 18th century. 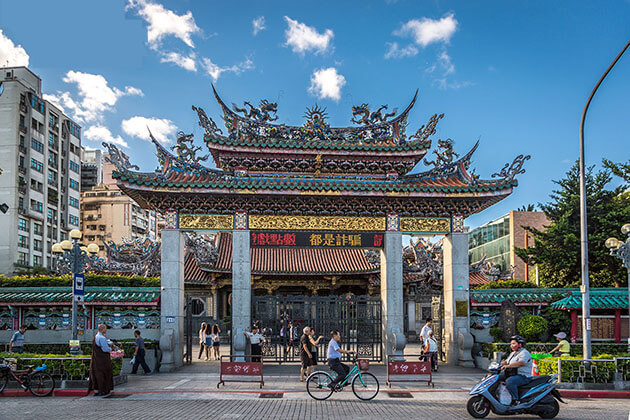 Be amazed by its intricately carved ceremonial gateway, stone and bronze beams, and sophisticated roofs. Complete the tour with a visit to the National Revolutionary Martyrs’ Shrine, which commemorates soldiers who sacrificed their lives for the freedom of Taiwan. Visit both the civilian and military martyrs’ shrines to learn about the wars. Afterwards, you will be sent back to your cruise ship. Trip ends. 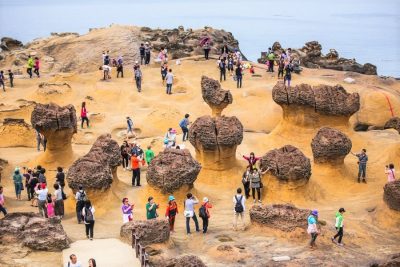 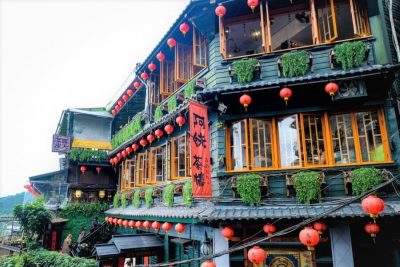 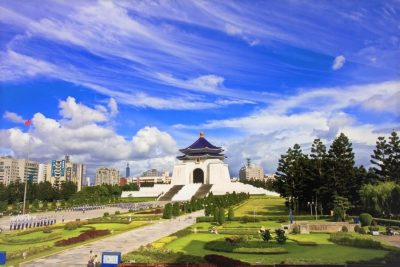 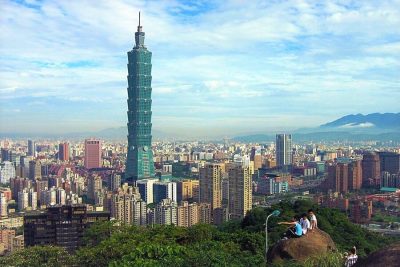 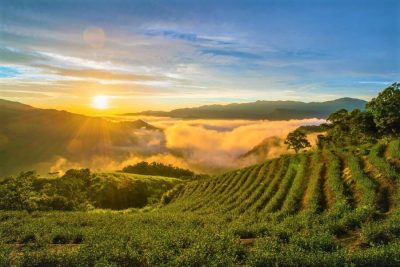 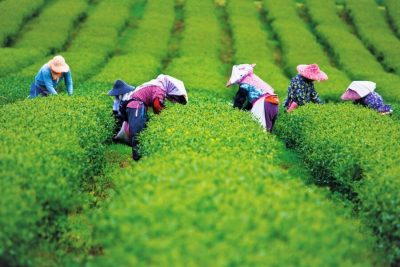 Taiwan is famous worldwide with its first-class tea. Discover the way local people crop, collect and transform raw tea leaves into delicious cups of tea. Enjoy a relaxing time at a local teahouse in Maokong Mountain while tasting its authentic flavor. 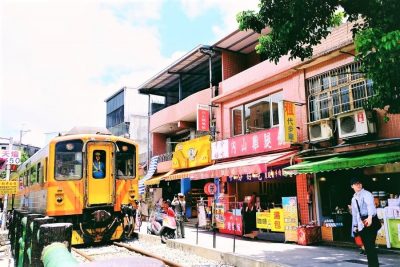 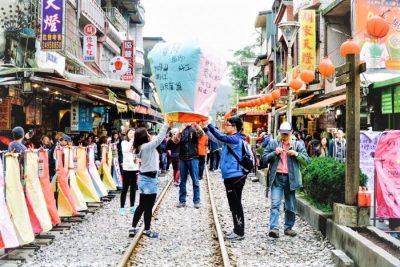 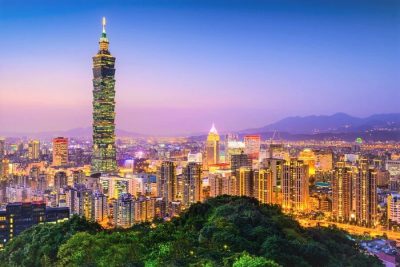 Discover the best of Taipei in this incredible guided Taipei shore excursion that covers most prominent landmarks in the city. Delve into the history and heritage of ancient Chinese millennia at the National Palace Museum and Longshan Temple. Learn about Taiwan’s modern days as you marvel at the spectacular Taipei 101 Building, dine on scrumptious Xiao Long Bao, and visit Chiang Kai-shek Memorial Hall.